Home » News » Did someone say Vikings?

Vikings are something of a fashion statement right now. In TV, film, clothing and personal style (think big beards!) they seem to be everywhere at the moment; and for good reason too! A brand new Netflix series is set to drop and we have designed an epic 11-night trip taking you along ‘The Viking Trail’… now; who’s ready to write their own Viking saga? 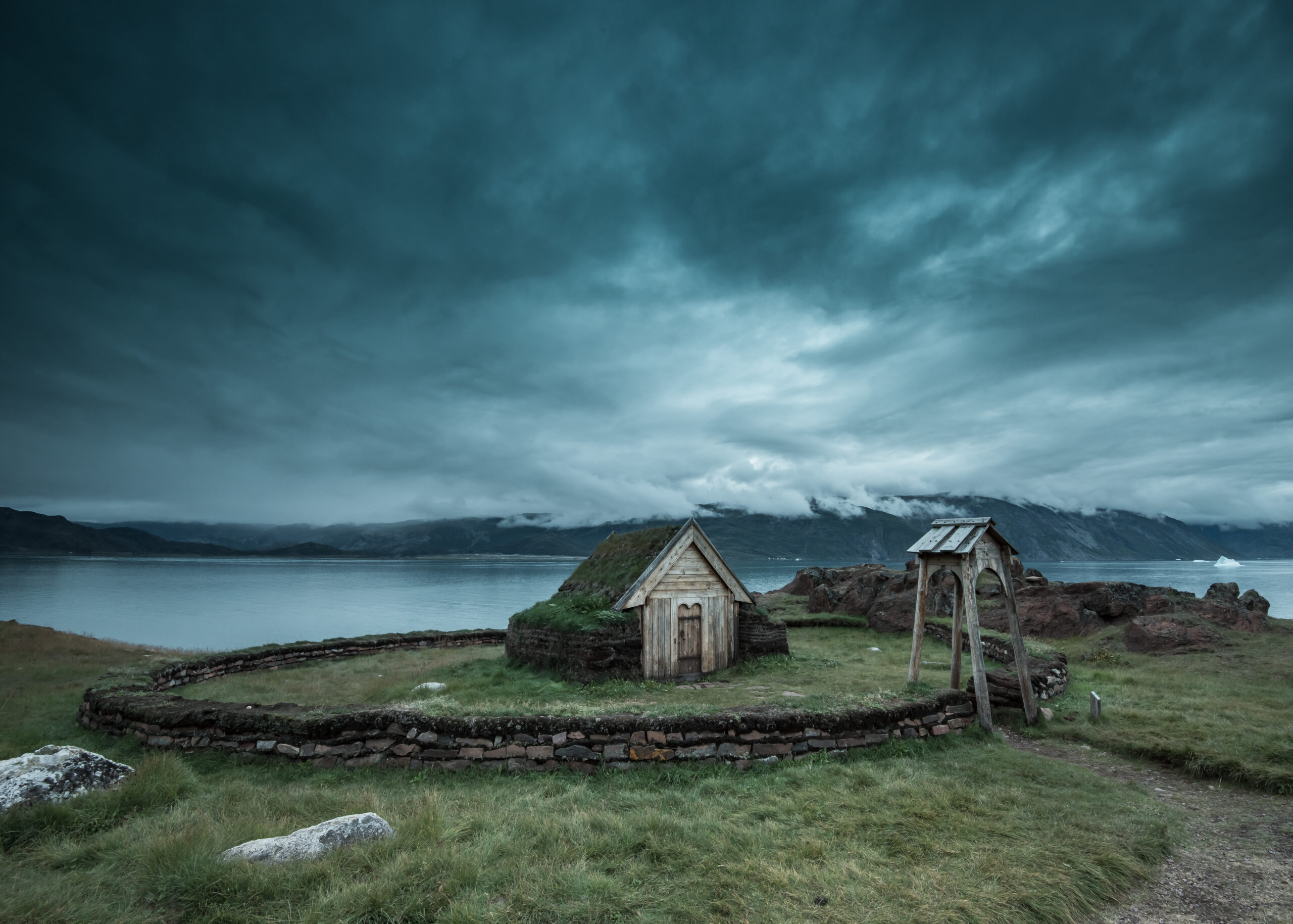 The Vikings are one of the most famous group of people in history and are often the source of inspiration for films, TV series and documentaries and also in more recent times even things such as clothing and hairstyles. They are also commonly known for their blood, guts, thunder and lightening, dragons and sailing… all the stuff you can get in the Game of Thrones (and many other) series – but we’ll come back to that!

In very simple terms; the Vikings were people from Scandinavia; Norway, Sweden and Denmark who sailed around the North Atlantic and Baltic regions (before briefly heading over to North America) raiding, trading items such as tusks, fur and seal fat and spreading their influence to places also such as Ireland, Iceland and Greenland.

The Viking Age generally refers to the period from 800, a few years after the earliest recorded Viking raid, until the 1050s. During this time, the reach of the Scandinavian people extended to all corners of Northern Europe and many other nations found Vikings raiding their coastlines.

It is no secret that Vikings were known as incredible sailors; they navigated across the Atlantic without the help of a compass or triangular sails and were fearsome warriors. At the heart of the Viking Culture lies the Viking ship. These extraordinary vessels – the longships in particular which were usually adorned with intricate carvings of dragon heads – shaped the lives of the sea-faring Norsemen and changed the course of European history. A dragon head at the bow of a ship coupled with a large square, red-striped sail would come to be known as the signature of the Vikings; and strike fear into the hearts of coastal towns for three centuries.

Viking expeditions were a mixture of raiding for loot or trading goods and finding new lands. Like most people in the Viking age; when they settled in new places it was to grow crops and farm animals.

So why the sudden interest in Vikings you ask? Well; the answer to that is two-fold in this case. This month (on the 25th February 2022) sees the release of a brand new Netflix spin off series ‘Vikings: Valhalla’ and it has caused quite a stir. The original Vikings series ran for 6 seasons and gained legions of fans thanks to it’s adventurous storytelling, morally grey characters, the epic action sequences and much more. Netflix however have decided; rather than to simply continue the story; they have set the new Valhalla series 100 years after the original was based in a world where the names of Ragnar and Lagertha are mythical legend.

One of the key elements to Valhalla is that the characters are largely based on real people. Olaf Haraldsson was a king of Norway for example, Canute was King of England and Leif Eriksson (Erik the Red’s son) is widely remembered as the explorer who first set foot on continental North America. These references to real Viking people, coupled with the incredible storytelling of this new Netflix series is why we at Off the Map Travel have been inspired to create a brand new and exclusive trip – The Trail of the Vikings.

An 11-night exciting itinerary to include ‘following’ the Viking trail from the Faroe Islands to Iceland and Greenland with a night in the beautiful Danish capital city of Copenhagen either side. During the trip you will experience some magical adventures and a focal point of your guided tours will be learning about the Viking history and culture that is still interweaved throughout these countries.

The ‘Trail of the Vikings’ holiday example includes all accommodation, ground transportation and activities and many meals are included too. The price starts from £10,999 per person excluding flights depending on travel time of year. Remember all our trips are tailor-made so we can build the perfect Viking-inspired trip especially for you too – just ask one of our Adventure Artists! 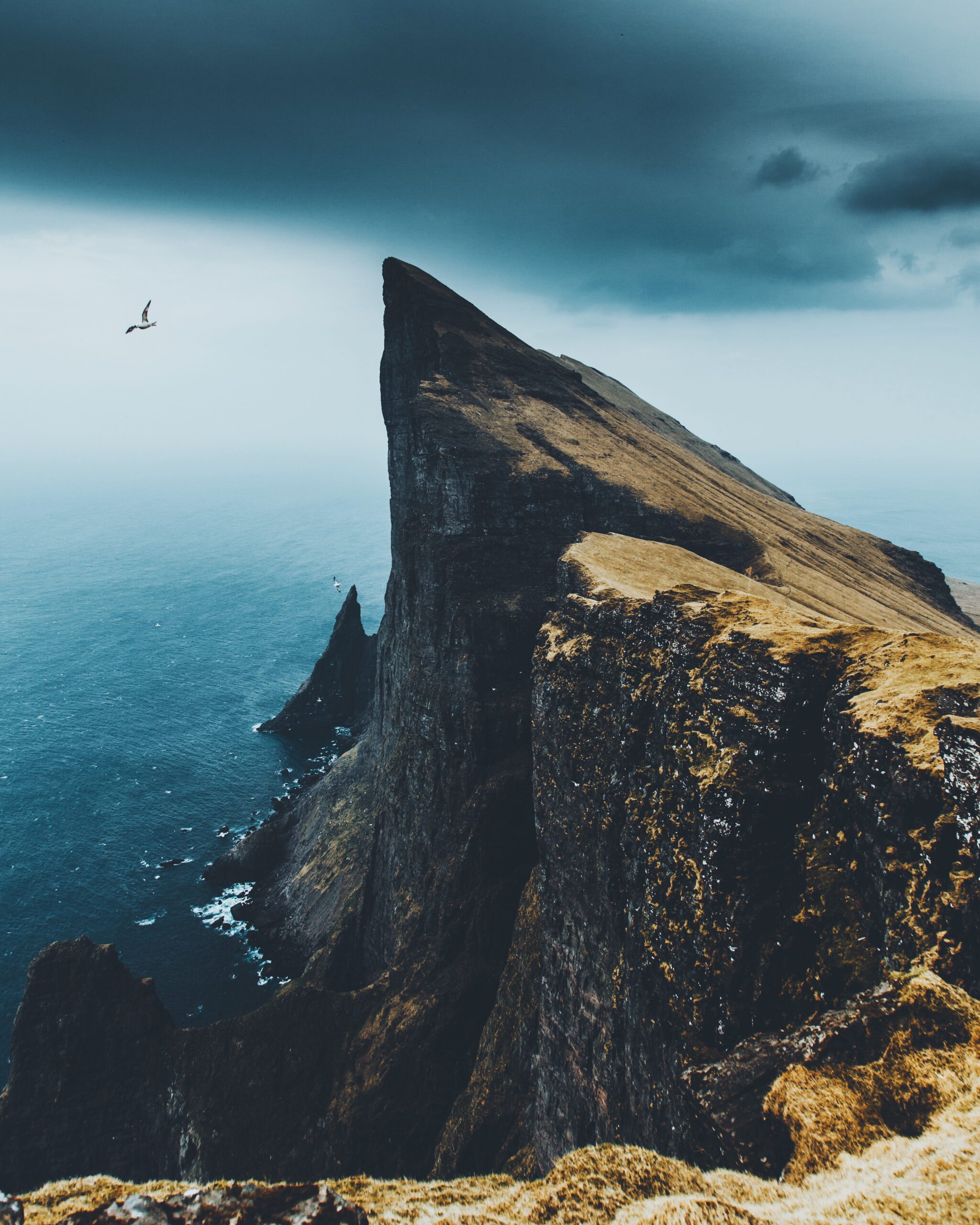 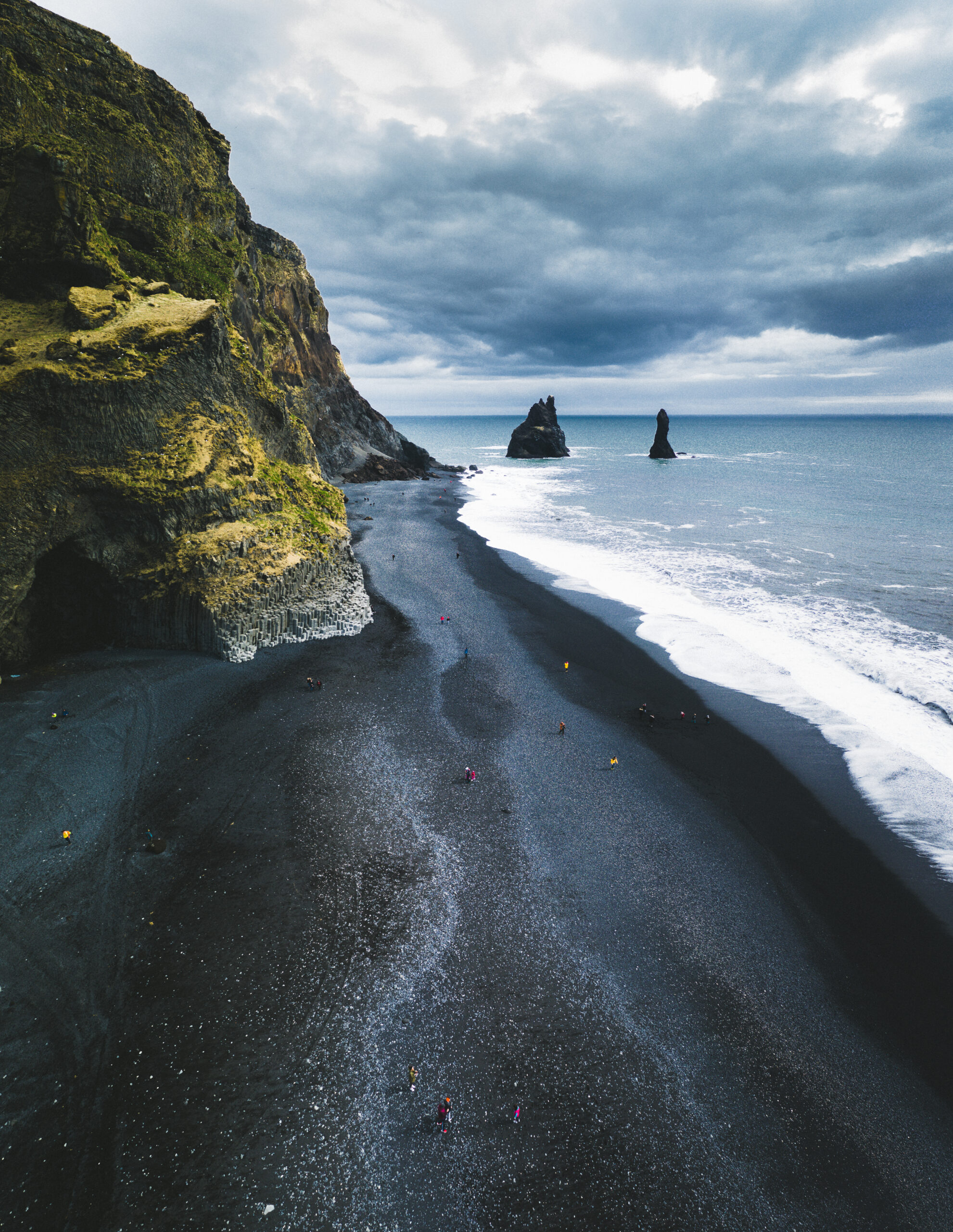