Home » News » Have you heard of Bornholm?

A tiny island in the Baltic Sea you say? Really? Far enough away to seem like an exotic escape, but close enough to get to and from really quickly; Bornholm is a beautiful Danish-owned island lying off the southern coastline of Sweden. Accessible by plane, ferry or the famous 'disappearing bridge' the Sunshine Island is one of THE next big destinations to visit. 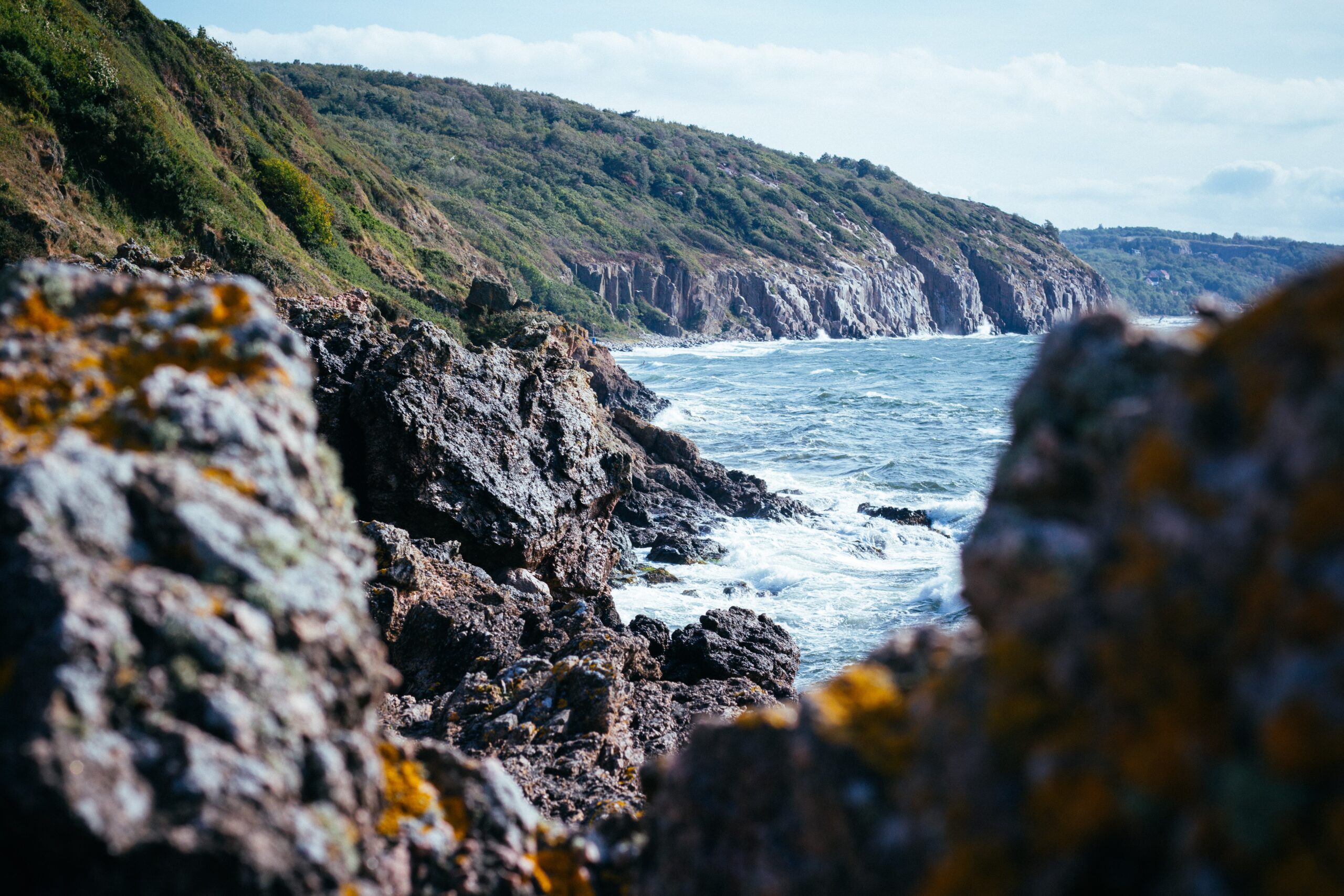 If the dramatic coastline, culinary experiences, cute fishing villages and the fact that you can probably trump your fellow travellers with a) knowing where it is and b) having been somewhere so unique weren’t enough of a pull to come to Bornholm already then the fact that this tiny little island in the Baltic Sea is just so easy to get to versus any Mediterranean competitor (and even they aren’t that difficult!) should make it a top priority because simply – there’s no excuse!

Bornholm isn’t the type of place that you just sit back and watch the world go by.. unless that’s what you really want to do because then that is equally enjoyable! But for those looking for an adventure on a beautiful, rugged island then this couldn’t be more perfect. Bornholm’s breathtaking landscape is one of the best places in Denmark for outdoor activities – you could try rock climbing, surfing, abseiling, kayaking, biking and much more – even diving to shipwrecks!

If exploring history is something you are passionate about then Bornholm is home to the largest castle ruin in Northern Europe – Hammershus. This is without question the most popular site to visit on Bornholm with the oldest part of the fortress built in the early 12th century. History, research and excavations have shown that the church was rebuilt and extended several times over the next 500 years and was the stronghold for the islands’ various rulers. Elsewhere; explore the cliffs, ruins and coastal rock formations along the impressive Northern shoreline.

In 2017 Bornholm became the first place in Europe to be named a World Craft Region due to it being a real mecca of handicraft. In an old merchant’s house-turned local gallery in Hasle you can see and purchase textiles, pottery, art and glassware and much more which has all shaped the island’s vibrant creative culture.

Bornholm is a very special destination in it’s own right and is beloved by the Danes however it may surprise you that this tiny dot within the expanse of the Baltic Sea has transformed itself into one of the most exciting up-and-coming culinary destinations enticing people from all over the world. The start of this journey can be attributed to local islander, Nicolai Nørregaard, who opened up the world’s first Michelin-starred Beach Shack named Kadeau. Nestled in the dunes of Dueodde beach, Kadeau serves a menu of locally-sourced seasonal produce showcasing the very best of the island served on local tableware and surrounded by local designs within the restaurant itself. Since it’s opening, the island’s transformation into a gastronomic hotspot has been largely in thanks to other local restaurants following suit and drawing from the strengths of the islands’ beautiful fertile landscape creating dishes that are authentic to their roots.

Round churches, smokehouses, amazing restaurants, castle ruins, impressive coastal cliffs and rocks, idyllic beaches and quaint villages…. need we go on? Get to Bornholm before everyone else does!