Home » News » Holiday in the Happiest Places in the World

Here at Off The Map Travel we champion all of our unique destinations equally, however a firm favourite with all the team is Norway.

So when we found out that in the World Happiness Report 2017 Norway had won the title of ‘World’s Happiest Country’ we weren’t surprised. In fact, 6 out of the top 10 countries who made the list are destinations we send out guests to: Denmark, Iceland, Finland, Canada, Sweden and of course Norway – so why is it so many Nordic countries are being voted as the happiest places in the world?

The main factors outlined in the World Happiness Report which contribute to happiness are: freedom, caring, generosity, honesty, health, income and good governance – all of which Norway ranked highly on. In 2016 Norway also came out as the most prosperous country in the world for the 7th year in a row with Denmark and Sweden coming in 3rd and 4th.

There have been hundreds of studies which report high levels of well-being from relevant world bodies which only contribute to the idea that Nordic countries are the most popular places to live. This is often due to their fantastic healthcare system, security, quality of education and personal freedoms. These are all factors which Off The Map Travel’s founders believe in, so strongly that they emigrated to Sweden over three years ago! However, at Off The Map Travel we maintain that our guests can have a slice of these countries’ happiness by simply visiting them. Both in summer and winter these Nordic countries are blissful destinations to spend some time in. Scandinavian cities boast a relaxed atmosphere, chic culture, plenty of Scandic design shops, new Nordic restaurants and they benefit from feeling completely safe. The countries’ capital cities are old enough to have a wealth of cathedrals, castles and authentic old towns as well as being some of the most contemporary and alternative destinations in the world. 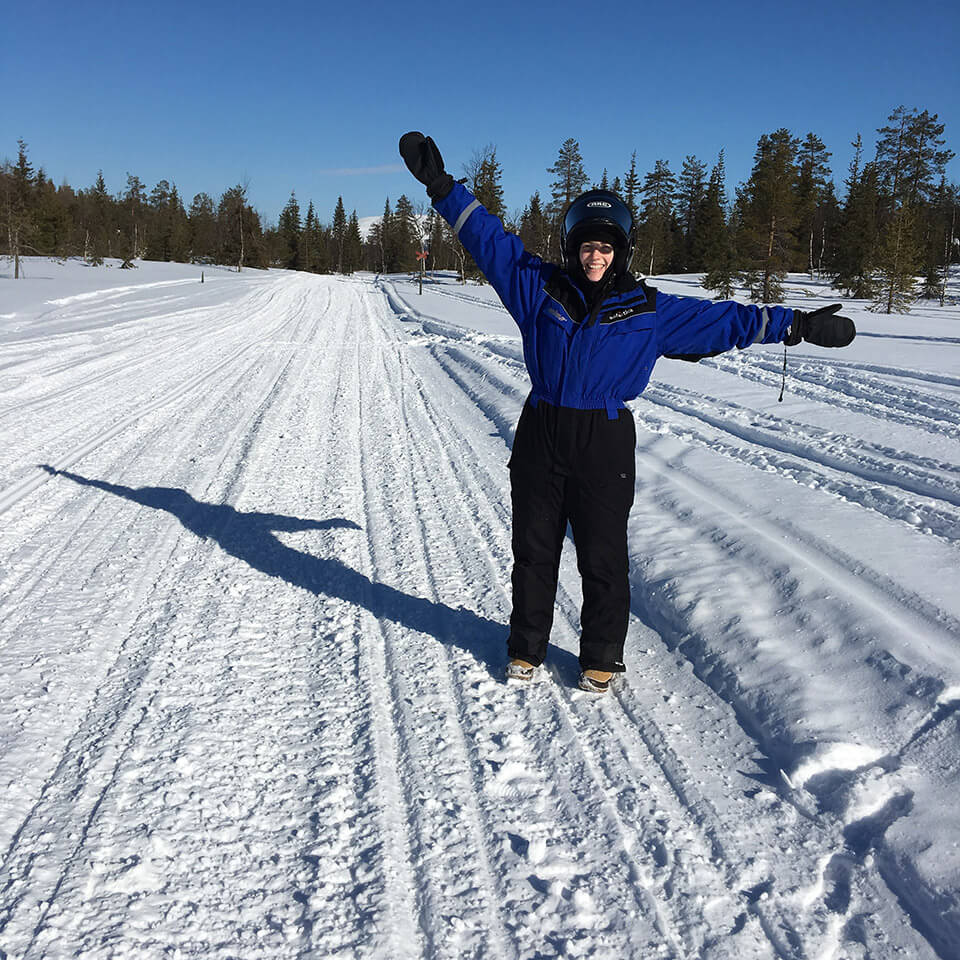 Although the summer time is short, the hours of daylight are plentiful with the sun not dipping until midnight – offering the most breathtaking midnight sun sightings! If anything the short summers mean the sun is even more celebrated so brings high spirits to the locals which rub off on the holidaymakers. When visiting in the summer you can expect blissful warm evenings, lounging in picturesque parks, hiking through impressive mountainscapes, horse riding, kayaking and outdoor festivals. Even though winters are cold their snow-crystal encrusted feel allows for a certain Scandinavian cosiness to take over and transform them into extremely sought after winter destinations. Who wouldn’t want to visit scenic fjords, go cross country skiing, try out some snowmobiling, maybe even some traditional husky sledding and most importantly see one of the Seven Natural Wonders Of The World – The Northern Lights? All followed up with warming local glogg (mulled wine to you and I) around a roaring open fire. 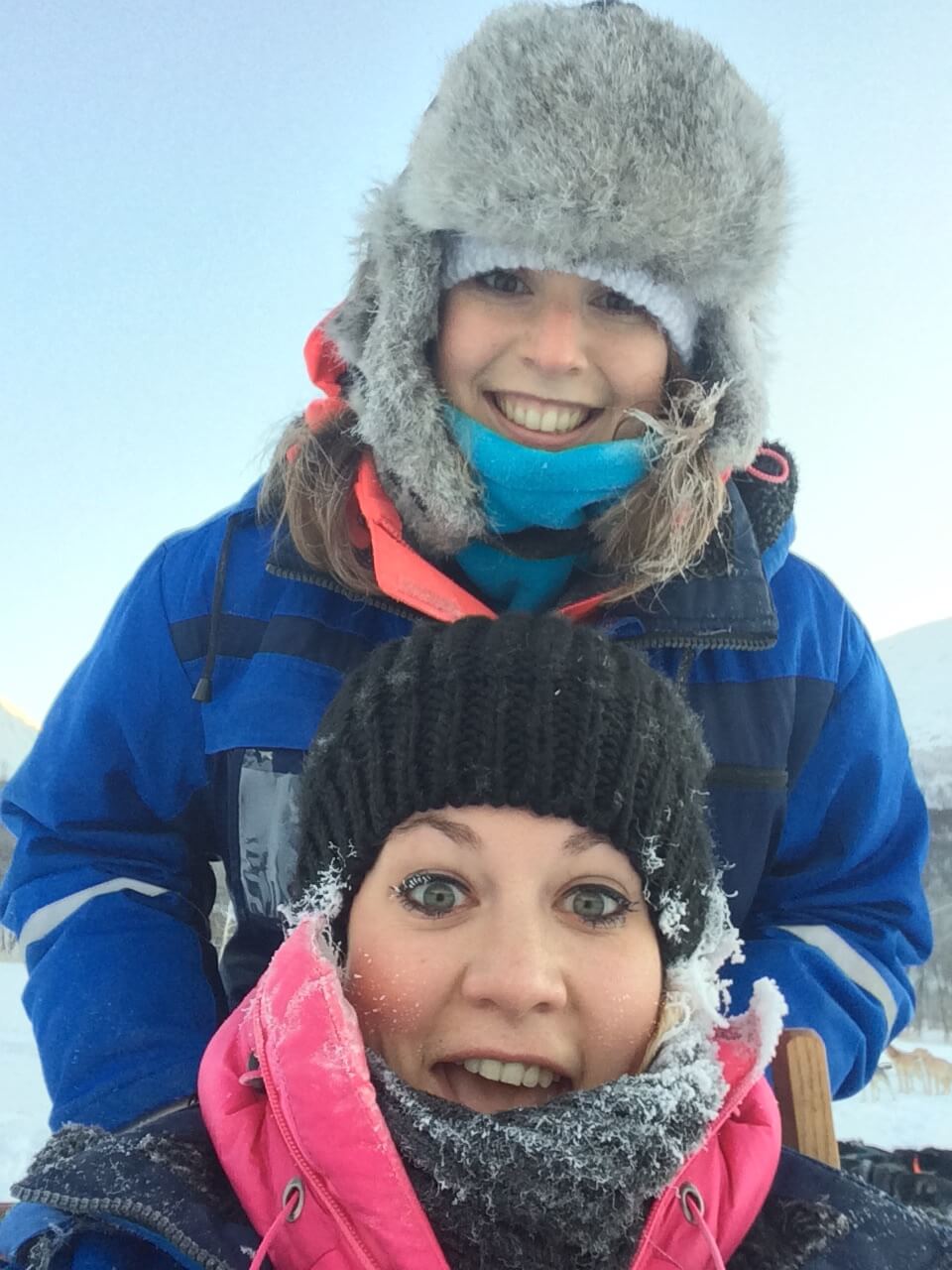 You’d be hard pressed to find someone who didn’t find these destinations alluring, needless to say we think they’re some of the best in the world and Nordic countries possess come of the most ‘feel good’ cultures around which we want to share with you.