Here at Off the Map Travel we, of course, think that Scandinavia has a lot to offer. One of the biggest reasons to visit these areas of the world is the incredible scenery and that hasn’t gone unnoticed by a variety of filmmakers when choosing their sets for various films and TV series!

Take a look here at some of the ones Alex has rounded up for you to watch!

I’ll start with the one that isn’t really a Nordic region movie but gets included in this list because it does feature some magnificent cinematography of one of the areas that we cover in Finland with our Stars of Scandinavia package.

Kilpisjärvi has been known to be the place where there has been the biggest success rate of the Aurora Borealis and you will certainly spot it’s sweeping forests and mountains in the movie too.

You can catch A Boy Called Christmas in the cinemas now or over on Sky Cinema/Now TV! 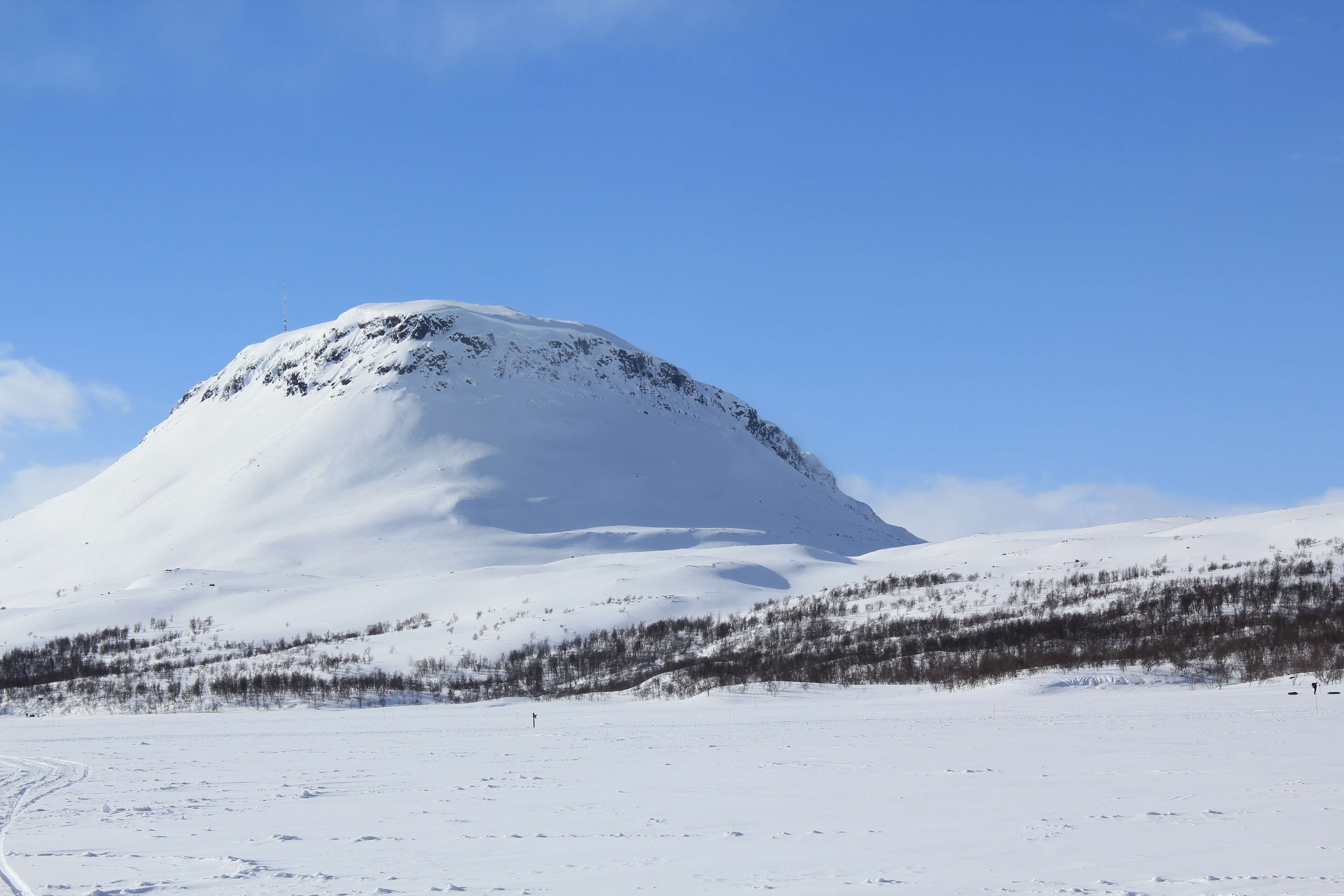 Hidden away on the Sundance Now channel (found through Amazon Prime) you will discover some hidden Nordic gems one of which being a series called Thin Ice! Thin Ice is an eco-thriller which sees a climate discussion take place in Greenland just as a boat crew are taken hostage – who are the bad guys? But what’s more – where is all this beautiful scenery!

Amongst the skulduggery the scenery is rather jaw-dropping and that isn’t surprising as this was partially filmed over in Greenland. We have a fabulous trip to go and explore the country with one of our trips to see the stunning icebergs and scenery on our Icefjord Adventure package. 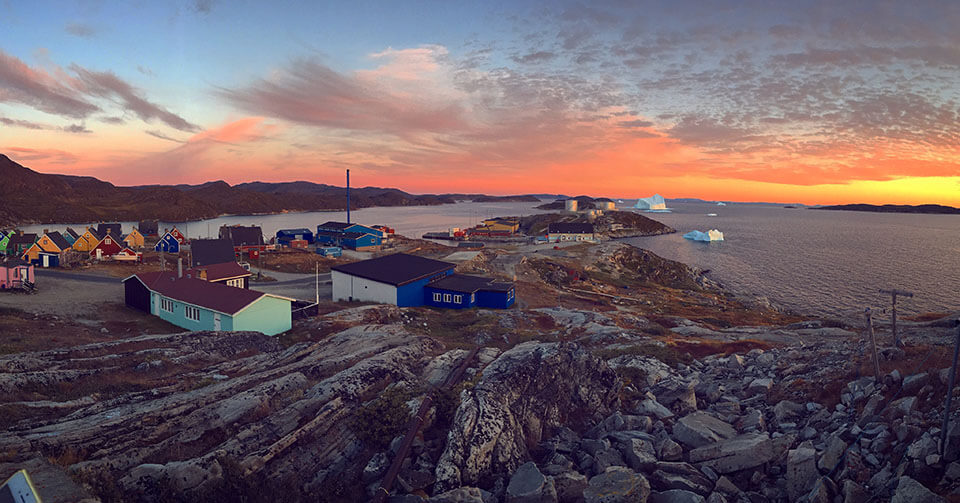 Earlier in the year Netflix released the dark and fascinating TV series Katla – whilst perhaps the engaging yet very morbid story of people somewhat returning from the dead there was one thing that was incredibly beautiful and that was the location the series was filmed.

Katla was filmed in southern Iceland in a place called Vik – you’ll also see a lot of stunning images of the black sand beaches there known as Reynisfjara beach, and looming in the mountains is Katla volcano itself.

The southern parts of Iceland are fantastic to explore and easy to get to if you want to look at doing a self drive, or perhaps even get one of our Adventure Artists to design a trip for you with private tours. 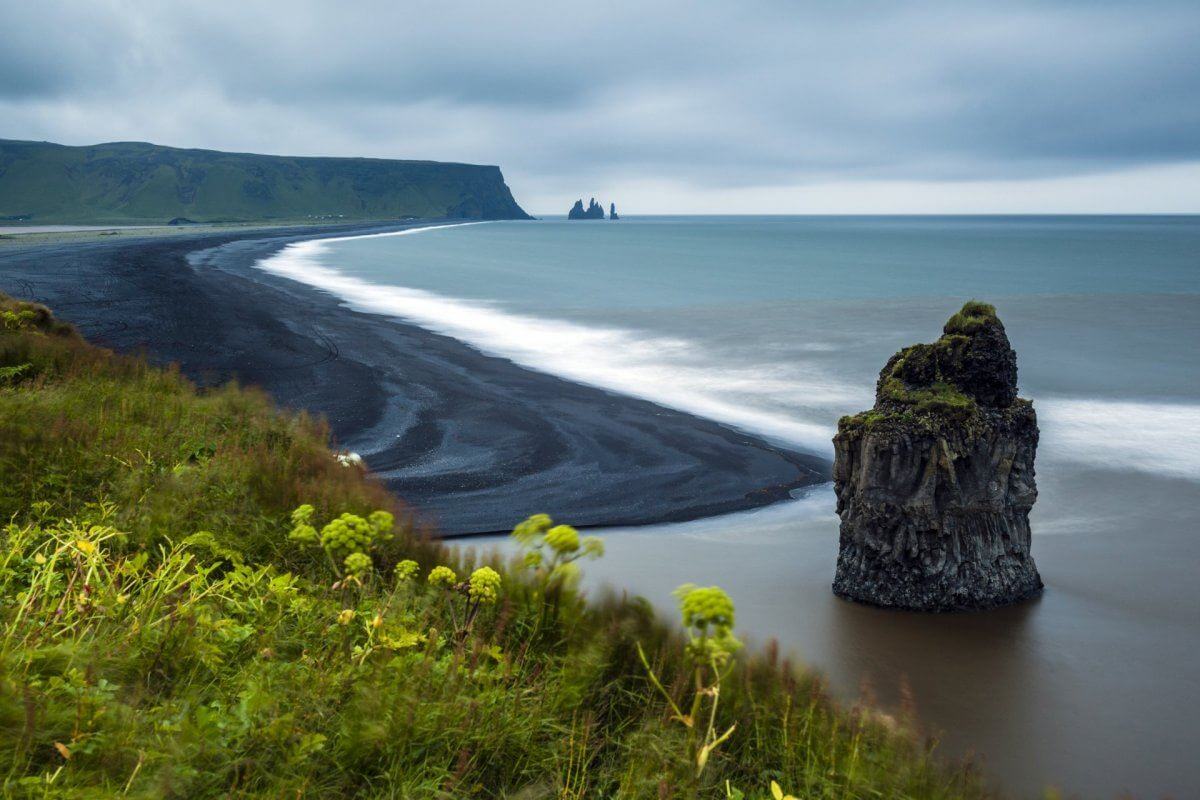 Iceland’s Oscar entry is a very quirky film, which isn’t necessarily a surprise, all we shall say is the less you know the better as it opens in the cinemas here in the UK in the next few days!

What we can tell you is the film was shot in Northern Iceland – and the scenery is absolutely jaw dropping – so in case you didn’t quite enjoy the slow burning story of two farmers encountering an odd shaped challenge in their life then you will be sure to enjoy the shots of the Icelandic scenery. 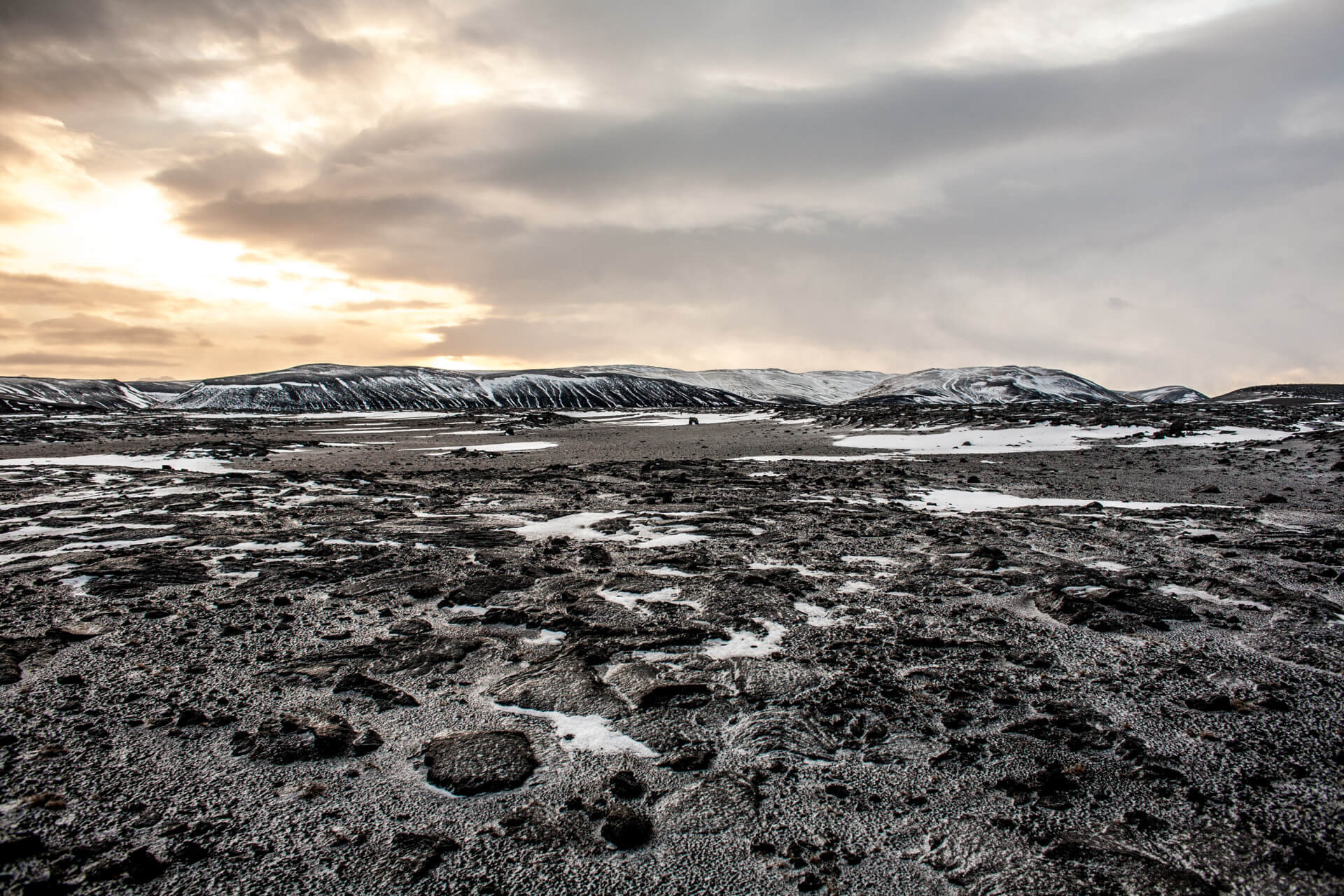 Breaking Surface can be found hiding in the depths of Amazon Prime – the movie is a tense thriller about a pair of sisters who go diving in the Lofoten fjords where one of them gets caught under the water and the other has to fight for both their survival.

With it being a destination you can pretty much visit year round we can easily put together a tailor made trip just for you. 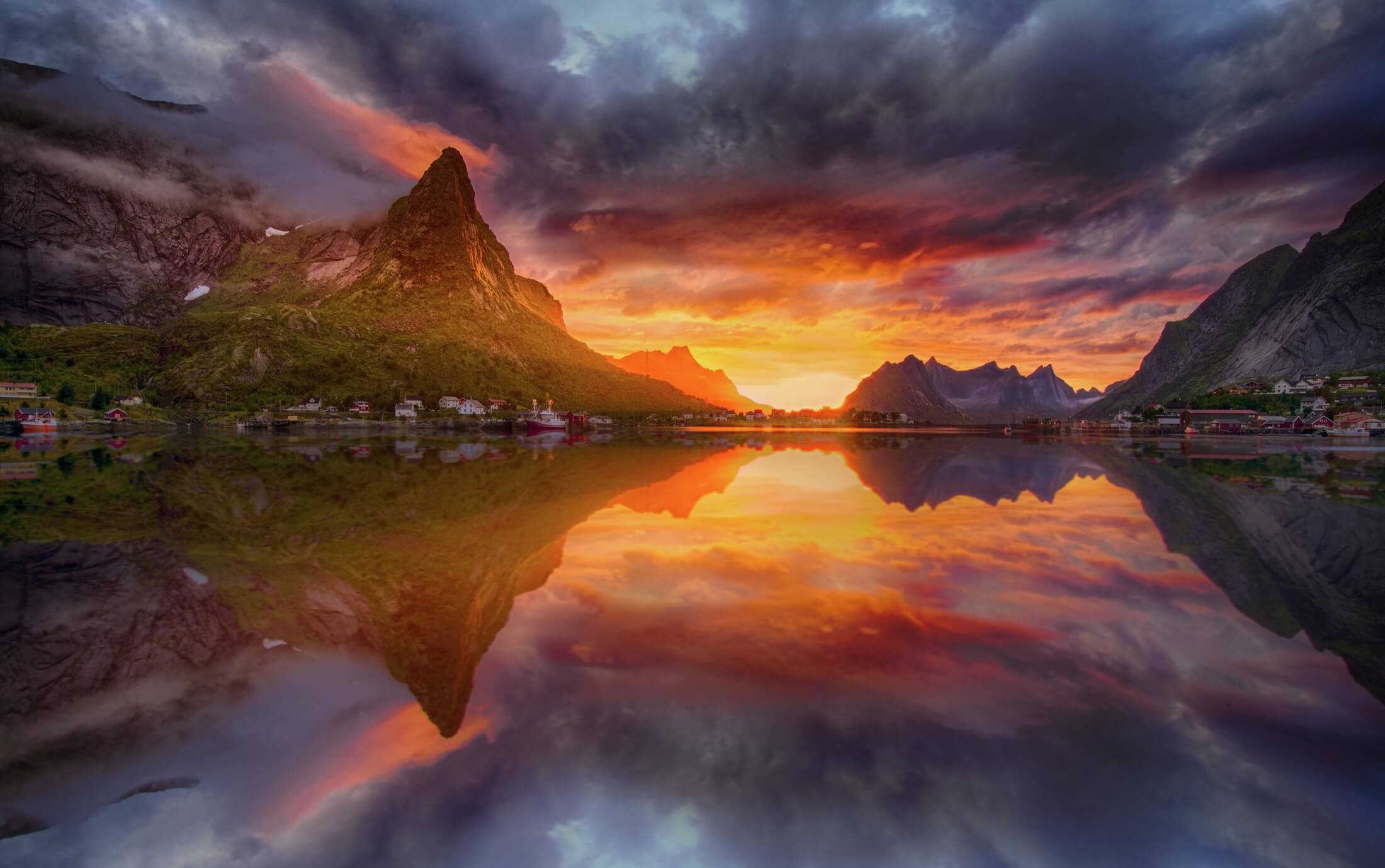